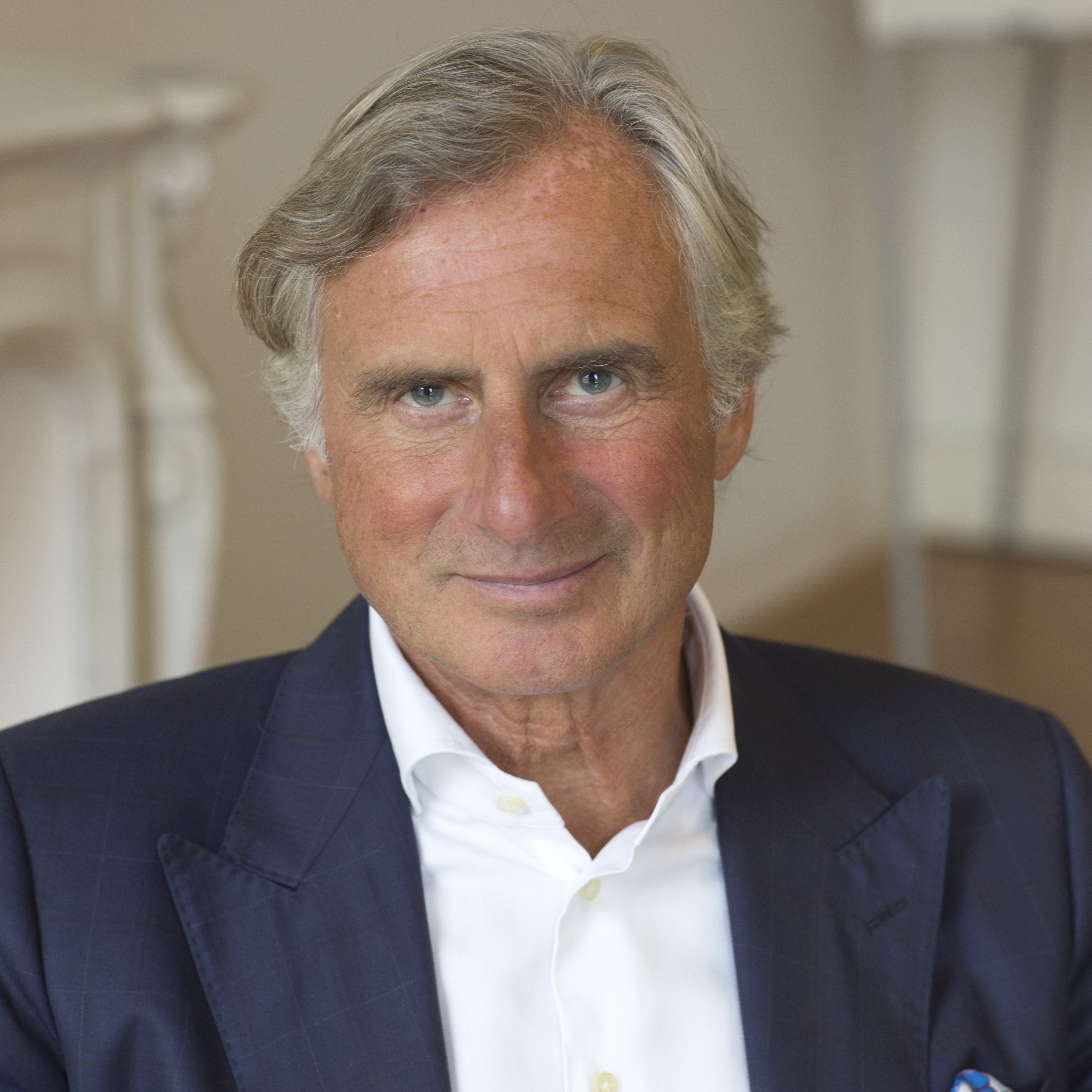 Bob Cordemeyer, the founder of Cordemeyer & Slager / Advocaten has broad experience as IT law attorney-at-law. He advises and assists clients in all kinds of complex national and cross-border IT contracts. These contacts concern outsourcing, implementation, turn key, agile and waterfall, licences, distribution, hosting, cloud services, open source, sales of hardware, management and maintenance, managed services, source code escrow, intellectual property, internet law, privacy, etc. Bob is an experienced litigator in IT disputes on failed automation projects and has a considerable track record for amicable settlement of disputes through negotiating or mediation. He is as mediator and arbitrator associated with the SGOA (the Foundation for the Resolution of Automation Disputes).

Bob also has a wide general experience. During his first ten years as an attorney-at-law he was frequently appointed as liquidator in involuntary liquidations and thus gained wide-ranging experience in insolvency law and the sales and relaunch of enterprises.

Bob graduated in private law at the University of Utrecht. He founded the law firm in 1985. From 1982 to 1985 he worked as an attorney-at-law for Nauta Van Haersolte (now Nauta Dutilh) at its Amsterdam office. Before that, from 1980 to the end of 1982 he successfully completed the general banking course for academics at ABN AMRO Bank.

Read all blog posts by Bob