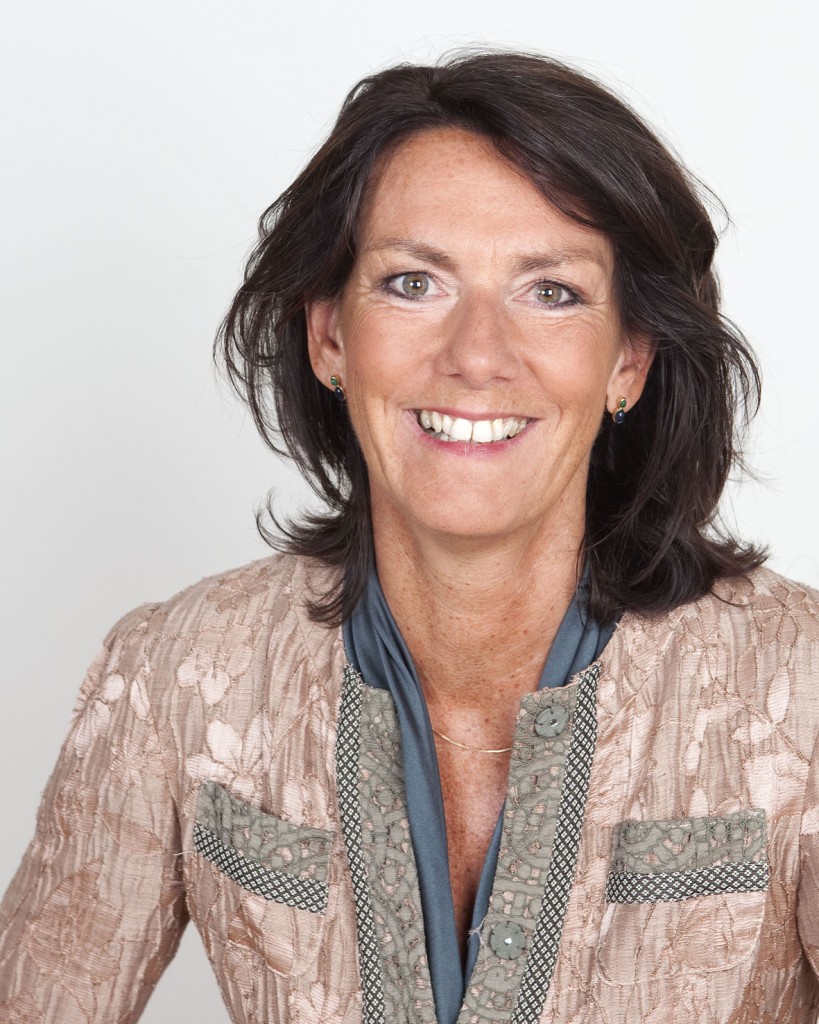 Hanneke Slager mainly works in the IT practice and advises and assists her clients with many types of national and cross-border IT contracts such as outsourcing, implementation, turnkey, agile and waterfall software development, licensing, hosting, cloud services, managed services, legal support after a cyber-attack. She also advises and assists her clients in and out of court in IT disputes, such as about failed IT projects and liability after cyber -attacks and software audits.

Hanneke graduated in 1982 from the University of Groningen in civil law and socio-economic law. After working as a corporate lawyer at Hewlett-Packard and Bull, she was sworn in as a lawyer in 1989 and has been associated with Cordemeyer & Slager / Advocaten as a naming partner since then. She has successfully completed her training as a mediator and she regularly acts as an arbitrator.

Hanneke regularly speaks at seminars and conferences in the Netherlands and abroad. She is a lecturer at IIR and a lecturer and examiner at the post-academic specialization course in Computer Law at the Grotius Academy (CPO Nijmegen). She also teaches in Suriname for SJSSN, the Suriname Netherlands Legal Cooperation Foundation.

Hanneke has published in various magazines and professional journals, mainly in the field of IT law. She is co-author of the series Recht en Praktijk (169) “From dispute to solution”, chapter 4: “Summary arbitral proceedings: store it or polish it” (February 2009). Lead author “Wegwijzer Automatisering en Recht” (1990); Co-author and editor-in-chief of “Working with Source Code Escrow” (1989), and “Doing business in the Netherlands” (2013).

Hanneke Slager has registered the following main (and sub) areas of law in the register of legal areas of the Netherlands Bar Association: Civil procedural law (arbitration and litigation) and Information law (IT law). On the basis of this registration, she is obliged to obtain ten training points each calendar year in each registered principal legal area, in accordance with the standards of the Netherlands Bar.

Read all blog posts by Hanneke

This website uses cookies to improve your experience while you navigate through the website. Out of these, the cookies that are categorized as necessary are stored on your browser as they are essential for the working of basic functionalities of the website. We also use third-party cookies that help us analyze and understand how you use this website. These cookies will be stored in your browser only with your consent. You also have the option to opt-out of these cookies. But opting out of some of these cookies may affect your browsing experience.
Necessary Always Enabled
Necessary cookies are absolutely essential for the website to function properly. This category only includes cookies that ensures basic functionalities and security features of the website. These cookies do not store any personal information.
Non-necessary
Any cookies that may not be particularly necessary for the website to function and is used specifically to collect user personal data via analytics, ads, other embedded contents are termed as non-necessary cookies. It is mandatory to procure user consent prior to running these cookies on your website.
SAVE & ACCEPT
Top